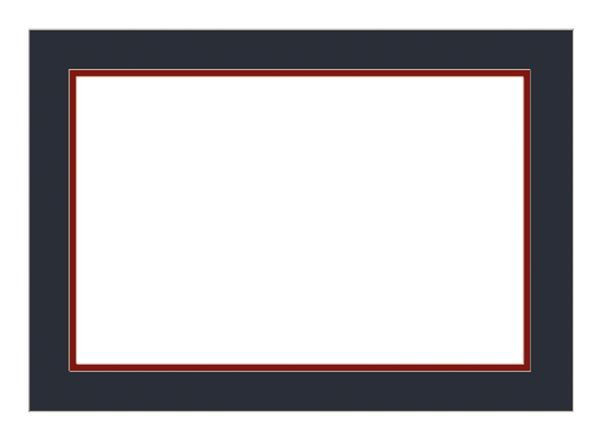 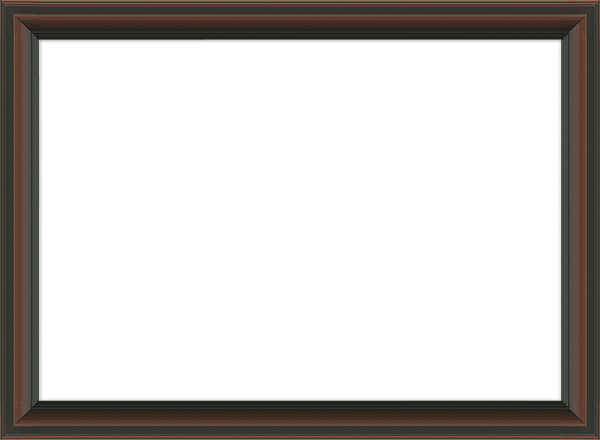 The F-35A is a high-performance, supersonic, all-weather stealth strike fighter armed with a host of next-generation technologies and unprecedented capabilities, making the F-35 the world’s most advanced multi-role fighter. The 6th Weapons Squadron was originally activated on 13 March 1917 as the 6th Aero Squadron. The squadron was inactivated on 20 February 1947 and re-activated as the 6th Weapons Squadron at Nellis AFB, NV on 20 June 2017 to fly F-35As at the United States Air Force Weapons School.